This time last year there was a flock of 40 Egyptian geese gracing the fields off Market Lane which stayed for several weeks. I went out this week to check if any had returned this year. The tail end of Hurricane Henry was doing a good job of keeping all the bird life very quiet even the usual crows and gulls that seem to revel in the strong winds were missing. Having failed to find a single goose I took part of the West Hethersett Loop down towards the Great Melton Reservoir all I heard or saw were a moorhen a couple of mallards and a blue tit. Fair to say not a productive patch walk. I stopped to scan some of the fields and was rewarded first by a small group of pheasants and then what looked like 3 grey geese. As I watched they launched from the fields and three became ten and they were confirmed as greylag geese flying low over me and landing in the reservoir. 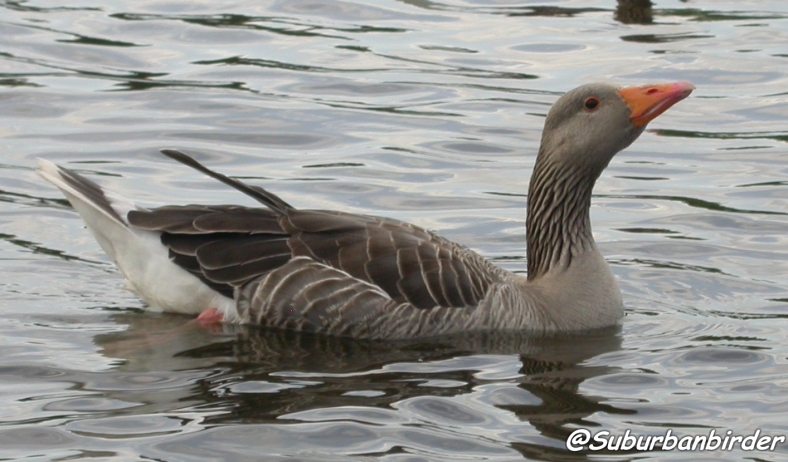 Having missed out on the exotic around the village I got a fortunate encounter with something even more exotic this week in West Norfolk. I had a fortunate ten minutes to park up in the legendary Wolferton Triangle. The is the only well known place in the county and very nearly the country to watch a lonely Chinese import the golden pheasant in the wild. I wont give a long history of the birds as it has already been done well by Pixie Birding (check out the link HERE) My encounter was very brief but none the less special as it ran across the south side of the triangle and disappeared as it does into the rhododendrons. The photo below and many others of this and other Goldie’s was taken by Dave Appleton and many more of his sightings and information are available at the following link HERE) 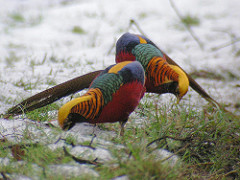 This photo was taken in happier times when a golden pheasant could get some golden pheasant company, alas the population at Wolferton now appears to be one lone Cock bird. Given its age and my basic understanding of biology the clock is ticking for those who wish like myself to spend hours sitting in a layby waiting for a flash of oriental magic. The Wolferton birds have always carry a genetic mutation which gives them the dark-throated appearance so with Monday fast approaching I shall leave you with the more traditional version and wish you all a Happy Chinese New Year 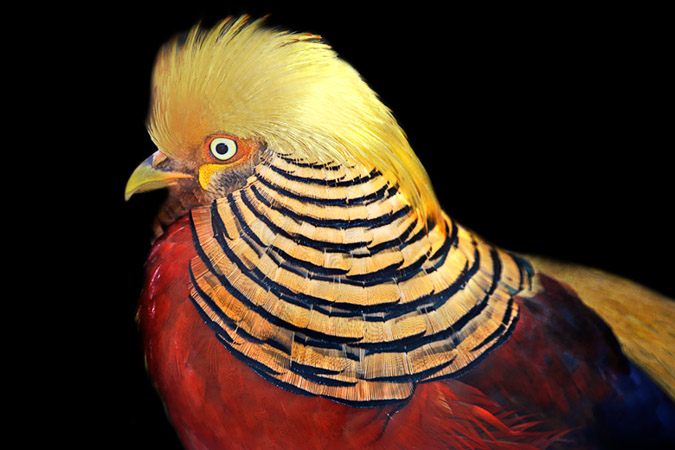 3 thoughts on “Missing Egyptians and the Golden Triangle”